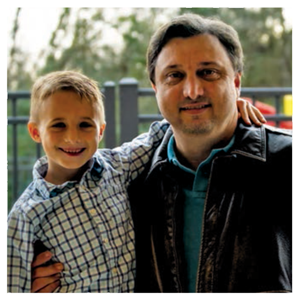 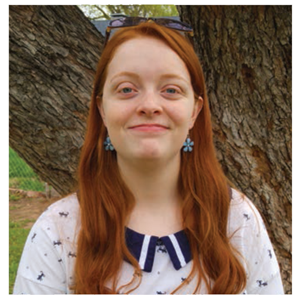 AUTHOR SCOTT MCCALL  was born and raised in Crockett, Texas, a small town that sits in the middle of East Texas. After high school he went to the San Diego Golf Academy of Arizona, where he received an Associate’s Degree in Business, which led to him teaching golf. In his late 20s, he and his father started Mobile Glaucoma Solutions, which grew to a national company spreading across 30 states. Scott was the president and part-owner of the company from 2003 to 2013. Scott is now an optometric technician at his father’s optometry practice.

He likes to travel, hunt, golf, and coach his 7-year-old son’s sports teams. Just last year, Scott started writing short stories to help his son learn how to read. Together they wrote some stories that rhymed. It was from this experience that the idea of Ted the Friendly Frog series evolved.

ILLUSTRATOR AUTUMN BROOK was born in Wichita Falls, Texas, in 1995. She lives there today and is a student working toward a degree in Fine Arts. When she’s not in class, Autumn draws pet portraits and illustrations and makes jewelry. She loves to spend her spare time reading and cuddling her two Siamese cats, Castor and Pollux.

What inspired you to write your first children’s book?
"When my son was learning how to read, I made up some rhymes for him that made him laugh. He thought they were funny, so I wrote some down to see if he could read them, and he did well. From there, I inspired him to help me come up with rhymes, because I wanted him to be creative on his own. Over the next few weeks, we came up with 19 short story rhymes. He even wrote one all by himself! Then, I made a photo book of our stories, which my son took to school and read to his class. Since he really benefited from this experience, I thought maybe I could write in a similar fashion, as the rhymes were pretty simple. I came up with a frog as a fun-loving character and started writing about him going on an adventure."

How did the character of Ted the Friendly Frog come about?
"I wanted a simple name that had a positive feeling. I began to think about people I knew, and my friend, Ted, came to mind; he’s always nice and is a good person, so I thought it would be a good name! My Ted stories are not about him at all, but I wanted a good vibe surrounding the character. "Friendly Frog" was then suggested by Sherry Levine of Brown Books Kids, and I felt Ted the Friendly Frog was a great name, because I planned for these stories to have positive messages."

Are there lessons to be learned by those reading Ted the Friendly Frog?
"The series was written to teach lessons to the reader at the end of each story. Ted evolves into a mentor for his readers. I wrote this way because it was how I wanted my son to learn from me. If he was going to read the stories, I wanted to have my teaching reinforced through the stories of Ted."